Home / News Center / Industry News / Do you know about the introduction of oil filter?

Do you know about the introduction of oil filter?

In order to reduce the frictional resistance between the relatively moving parts in the engine and reduce the wear of the parts, the oil is continuously transported to the friction surface of each moving part to form a lubricating oil film for lubrication. The engine oil itself contains a certain amount of gum, impurities, moisture and additives. At the same time, during the working process of the engine, the introduction of metal wear debris, the entry of debris in the air, and the generation of oil oxides make the debris in the oil gradually increase. If the oil directly enters the lubricating oil circuit without being filtered, the sundries contained in the oil will be brought into the friction surface of the moving pair, which will accelerate the wear of parts and reduce the service life of the engine.

Due to the high viscosity of the oil itself and the high content of impurities in the oil, in order to improve the filtration efficiency, the oil filter generally has three levels, namely the oil collector filter, the oil coarse filter and the oil fine filter. The filter is installed in the oil pan in front of the oil pump, and it is generally a metal filter type. The crude oil filter is installed behind the oil pump and is connected in series with the main oil passage. There are mainly metal scraper type, sawdust filter type and microporous filter paper type. Now the microporous filter paper type is mainly used. The oil fine filter is installed in parallel with the main oil passage after the oil pump. There are mainly two types of microporous filter paper type and rotor type. The rotor-type oil fine filter adopts centrifugal filtering without filter element, which effectively solves the contradiction between the oil passability and the filtering efficiency. 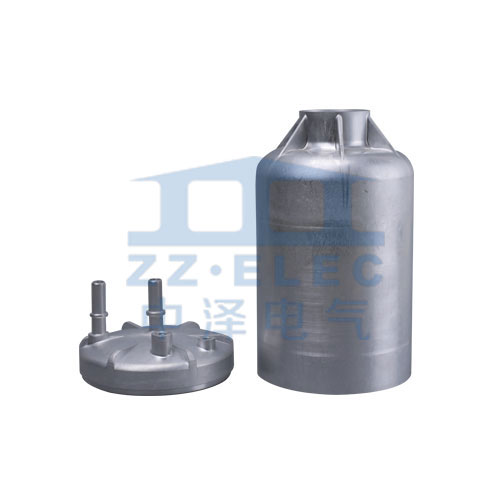