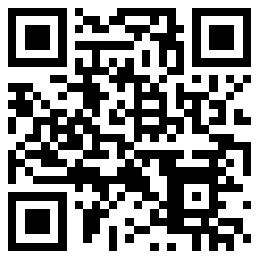 Home / News Center / Industry News / What Are the Components of a Fuel Pump Assembly?

What Are the Components of a Fuel Pump Assembly?

The screen filter is a small component that filters particles as small as 10 microns. It's not as good at catching the larger contaminants that can clog the strainer.

The pressure regulator is a more complex part of the fuel system. It contains some very sensitive components. If it gets stuck it can result in a reduced fuel pressure. It can also mean a leak at the feed spout O-ring. The fuel pressure has to be at a certain level to run the engine efficiently.

The main filter is also an important component of the fuel pump assembly. It is designed to prevent the flow of dirty fuel. It also acts as a one-way valve.

The pump is the largest component of the assembly. It is usually a canister shaped unit. It is powered by the vehicle's battery. If the pump fails, you can't start the engine.

The main filter has to be the best in the class. It has to be able to filter the larger debris from the incoming fuel. This is important because it can lead to engine emissions and poor performance.
The main filter also has to be the most significant. It is designed to provide clean fuel to the fuel injectors.