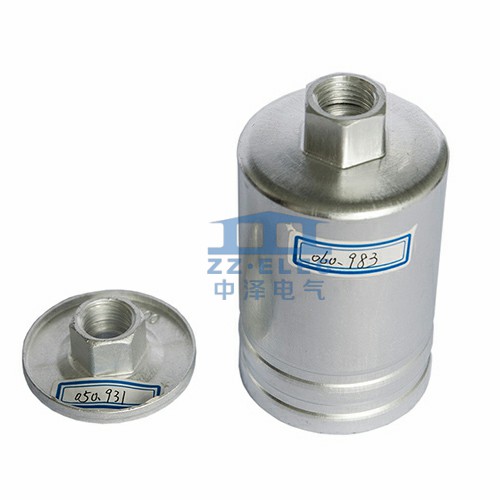 1. The capacitance per unit volume is very large, tens to hundreds of times larger than other types of capacitors.
2. The rated capacity can be very large, which can easily be tens of thousands of μf or even a few f (but not comparable to the electric double layer capacitance).
3. The price has an overwhelming advantage over other types, because the constituent materials of electrolytic capacitors are common industrial materials, such as aluminum. The equipment for manufacturing electrolytic capacitors is also common industrial equipment, which can be produced on a large scale with relatively low cost.
PREV：What should I pay attention to when using long-life electrolytic capacitors?NEXT：Will the capacitor aluminum case age?